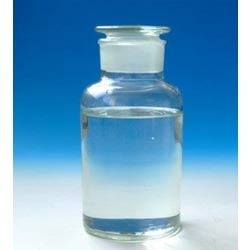 Sarbitol a hexavalent sugar alcohol is a common constituent in many edible fruits. Although known since many decades, it could not find any commercial applications, as its extraction from fruits was very expensive. Its importance was recognized later only after the large scale economical manufacture of sorbitol from the commercially available glucose became possible by catalic reactions with hydrogen.
Sorbitol Specifications

Commercially, Sorbitol is generally marketed in the form of 70% solution, as a clear colourless or fainty yellow syrupy liquid, with a sweet cooling taste. It is chemically classified as a polyhydric alcohol. Being a hexavalent alcohol, it is closely related chemically to the bivalent glycol, ethylene glycol. However, unlike glycols and glycerol, sorbitol occurs as a white solid substance. In an aqueous solution of 70 % of w/w strength.
Sorbitol is chemically inert and therefore compatible with many chemical substances, which makes it useful in cosmetic and pharmaceutical formulations and minimize the dangers of any side reactions. Sorbitol liquid (70 %) hardly reacts to fluctuations in environmental humidity. This makes sorbitol liquid a good humectant (water stabilizer). This makes the use of sorbitol economical. The non-volatile nature of sorbitol liquid also makes it useful either alone or in combination with glycerol, in textile dressing, dyeing and printing.

To summarise the principal advantages which sorbitol exhibits over other polyols are: 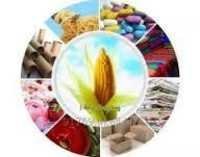 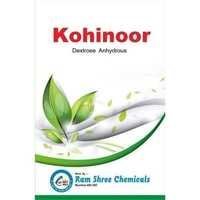 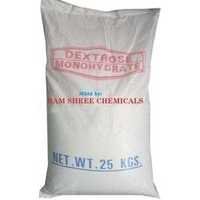 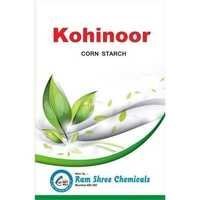